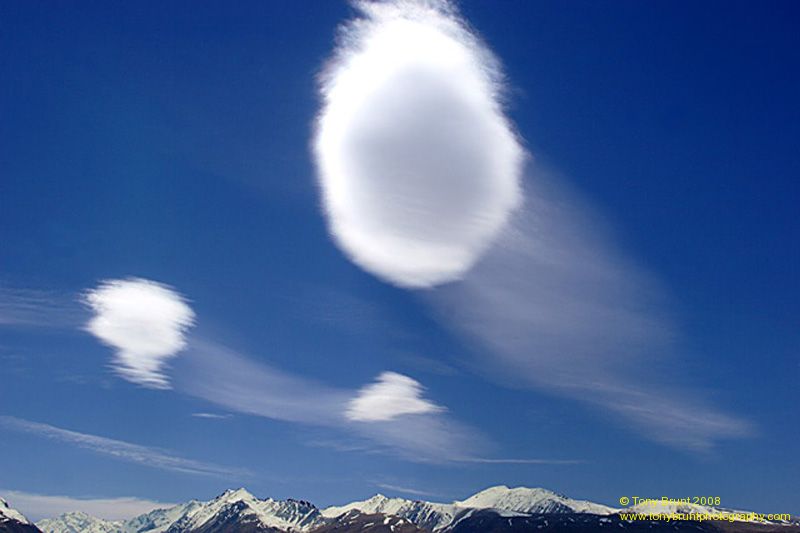 The cat tried to help, but I had to explain to him that when I’m trying to photograph birds on the bird feeder, his presence underneath is anything but helpful.  I think his definition of “play” is different from theirs!

The “interesting” wing motion is caused by the Canon’s rolling shutter effect (Most mirrorless cameras have this issue). With electronic shutters the image is read down the sensor pixel line by line (or up, I have not idea), so whilst this is blindingly fast, it’s still not fast enough to read the image instantaneously, as would a global shutter, which reads the whole sensor in one go, meaning there is a tiny wee bit of movement during the image capture.  I think it’s interesting, but it can be very annoying if you are panning a moving object with vertical objects in them, as they end up bending and do look very odd in the final image.  This problem has been solved with more expensive sensors as I presume they can read the sensor more quickly.

I’m quite pleased with these two shots, as they are both sharp. It seems that the more you practice, the luckier you get!  Both shots have been cropped to remove the feeder. Camera: Canon R5 with the Canon RF 800 F/11 STM lens.  2000 sec f/11 (fixed aperture lens, so no choice) ISO 1600.